Sahti is a traditional Finnish craft beer made from malted and unmalted grains, including barley, rye and oats. According to Finnish tradition, it is flavoured with juniper – either instead of hops or in combination with hops. The mash is filtered through juniper twigs into a kuurna, a type of trough-shaped tun.

Sahti is a cloudy beer with phenolic flavours. There are often strong hints of banana, which are balanced by the bitterness from the juniper branches.

Commerical-scale production of sahti is a fairly new thing in Finland. Until recently, this was a home-brewed beverage only (“farmhouse ale”), and a lot of the sahti consumed in Finland is still home-brewed.

For home-made sahti, the range is much wider. 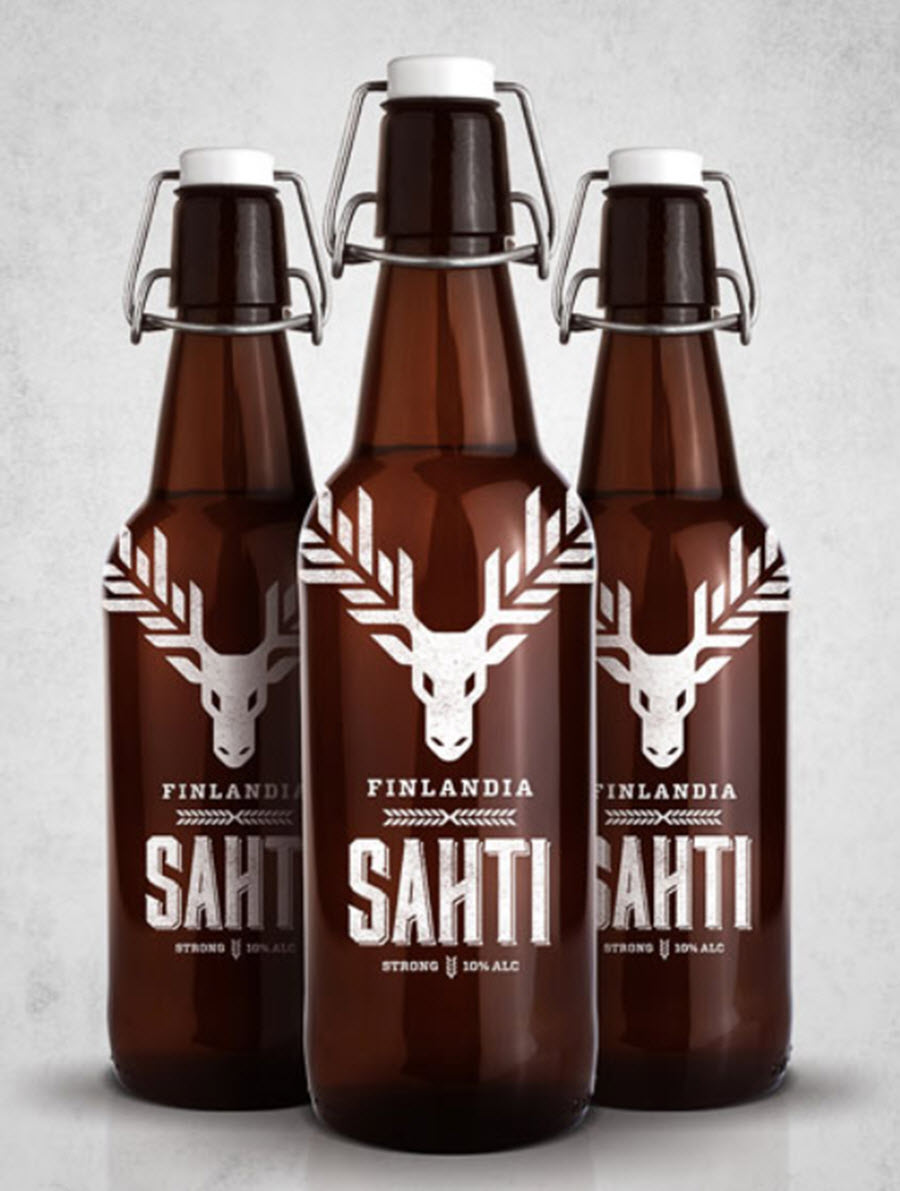 Unlike normal beer, the wort is not boiled after mashing when making sahti. Beacuse of this, sahti has a very short shelf-life and must be stored cold until consumption. Not boiling the wort increases the risk of infection by lactic bacteria. Using no hops or only a small amount of hops also reduces shelf-life.

Several methods exist, but the most widespread one utilizes a long step infusion mash that may last up to six hours. Then, the wort is lautered through the kuurna (the lauter tun). As mentioned above, the wort goes right to fermentation, without being boiled first.

Since sahti has a high alcohol content (8% ABV for the commerical varieties) it can not be sold in grocery stores in Finland. It can be purchased from special sahti breweries who have the right permits, or from the state-owned Alko stores. Some pubs also sell sahti.

Since sahti has to be stored cold, some Alko stores do not keep it as a part of their standard assortment.

The annual Finnish Sathi Brewing Championship is held on the first weekend of August.

Throughiut the centuries, different parts of Finland have developed their own caracteristic forms of sahti.

Within Finland, the Tavastia (Häme) region is especially famous for its sahti, with places such as Joutsa, Sysmä, Lammi and Kuhmoinen all being notable sahti producers.

Finnish sahti has been given Protected Geographical Status in the European Union.

Finnish sahti have at least three fairly close relatives made in neighbouring countries: 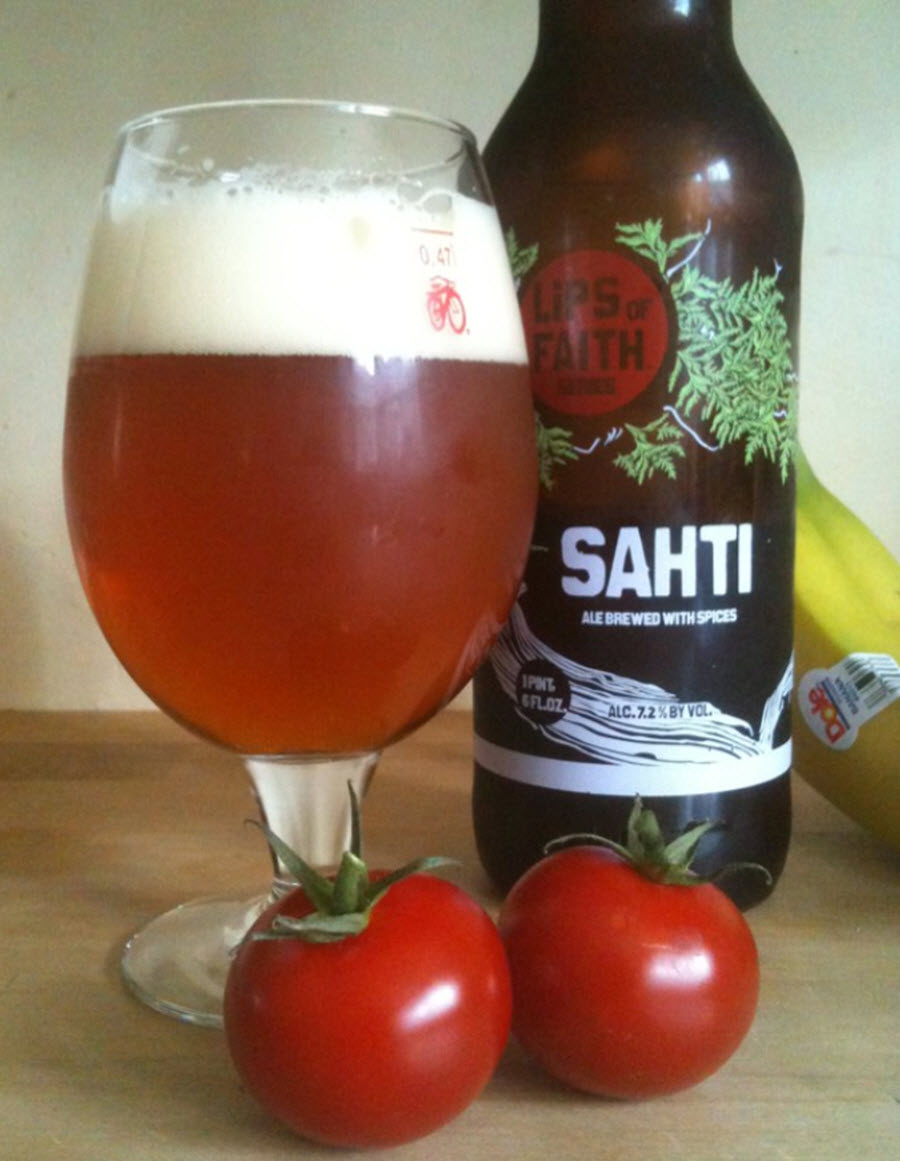 Sahti in the United States & Canada

In the 21st century, the general boom in craft beers and small-scale brewing in the United States and Canada has created an increased interested in traditional beers from around the world, including Finnish sahti.

In 2008, the Dog fish Head Brewery collaborated with the Finnish brewer Juha Ikonen and the end result, released under the name Sah´tea, was a kind of hybrid between Finnish Sahti and Indian-style masala tea.

Here are a few other examples of breweries that have been experimenting with sahti and sahti-inspired beverages: