Gamla Slottskällans Bryggeri is a Swedish microbrewery founded in 1997 by Hans Finell and Johan H Andersson. The two first beers from this little brewery were Premiär and Svart, which both became available in May 1998. 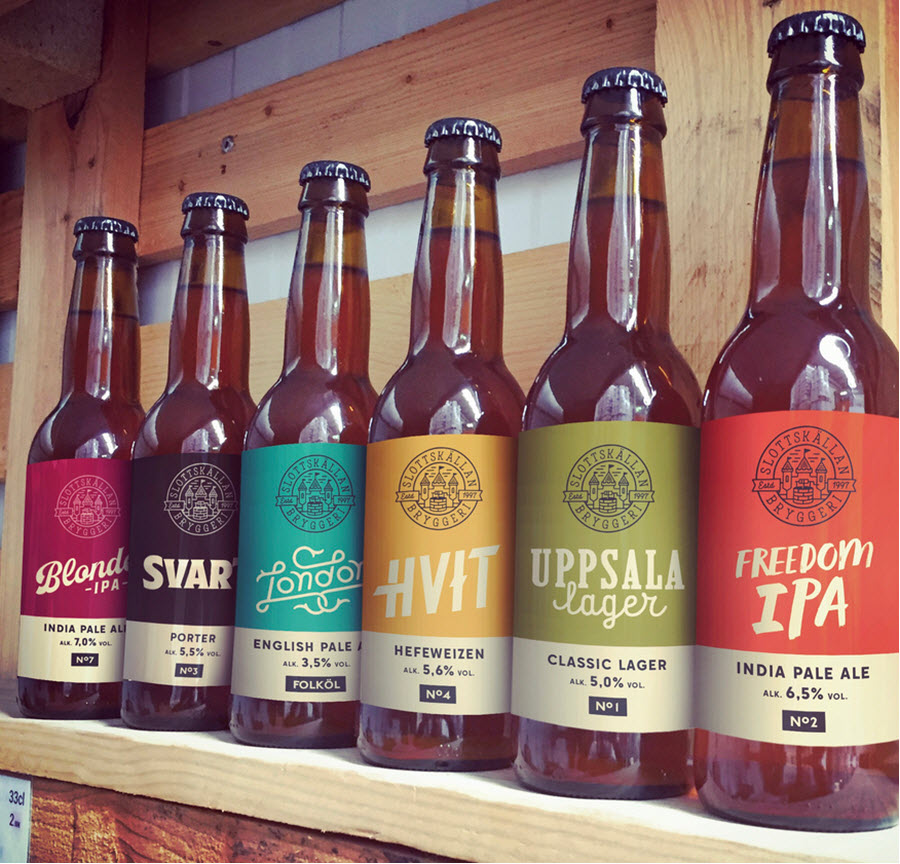 After a company reconstruction in 2003, the financially struggling company was brought back to life and managed to survive. Today, it is owned by Anders Slotte and produces around 650 000 litres of beer per year.

This brewery is located in Boländerna, Uppsala.

Throughout the years, the brewery has also launched many time-limited special versions of Uppsala for various organizations and events. One example is the pale lager Linné created for the 2007 Linné Anniversary.

Gotlands Bryggeri is a Swedish microbrewery owned by the Swedish beer giant Spendrups Bryggeriaktiebolag. The company is headquartered in Vårby, Stockholm, but the brewing takes place in Visby on the island Gotland in the Baltic Sea. 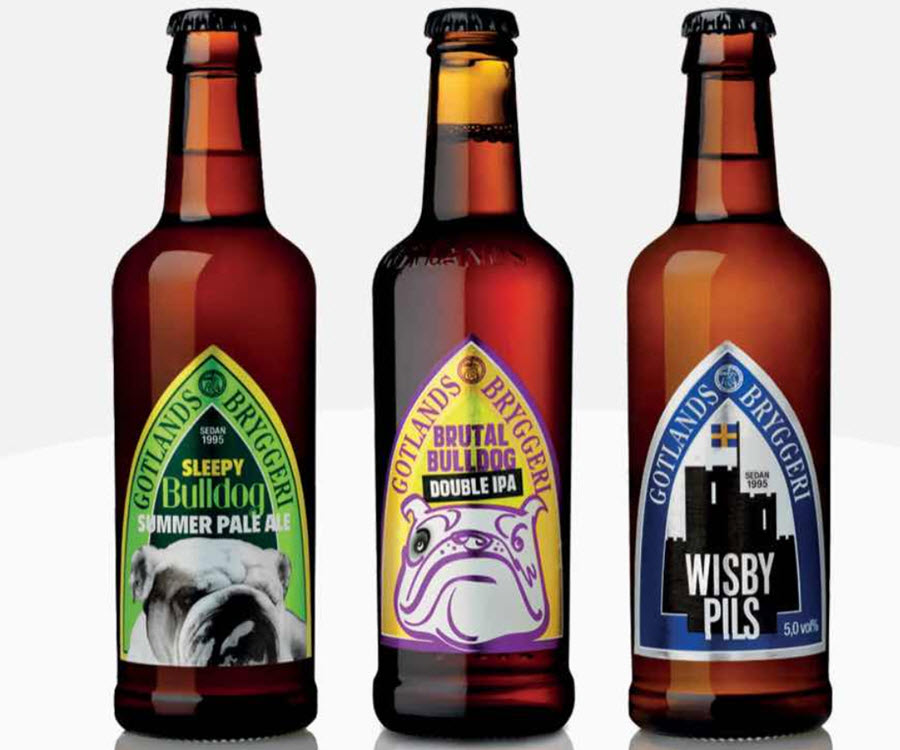 In the early 21st century, Gotlands Bryggeri created several speciality beers for pubs and tavernas in Visby, the capital of Gotland, and many of them became strongly associated with the annual Visby Medieval Week.

Gotlands Bittar is an amaro (herbal liqueur) made from distilled leftovers from Gotlands Bryggeri. It is seasoned with 30 different herbs grown and collected locally on Gotland.

Grebbestad Bryggeri is a Swedish microbrewery offering a wide range of beers, including ale, porter and larger. They also produce an award-winning julmust. Julmust is a type of beverage (not a beer) drunk during the Swedish Christmas celebrations. 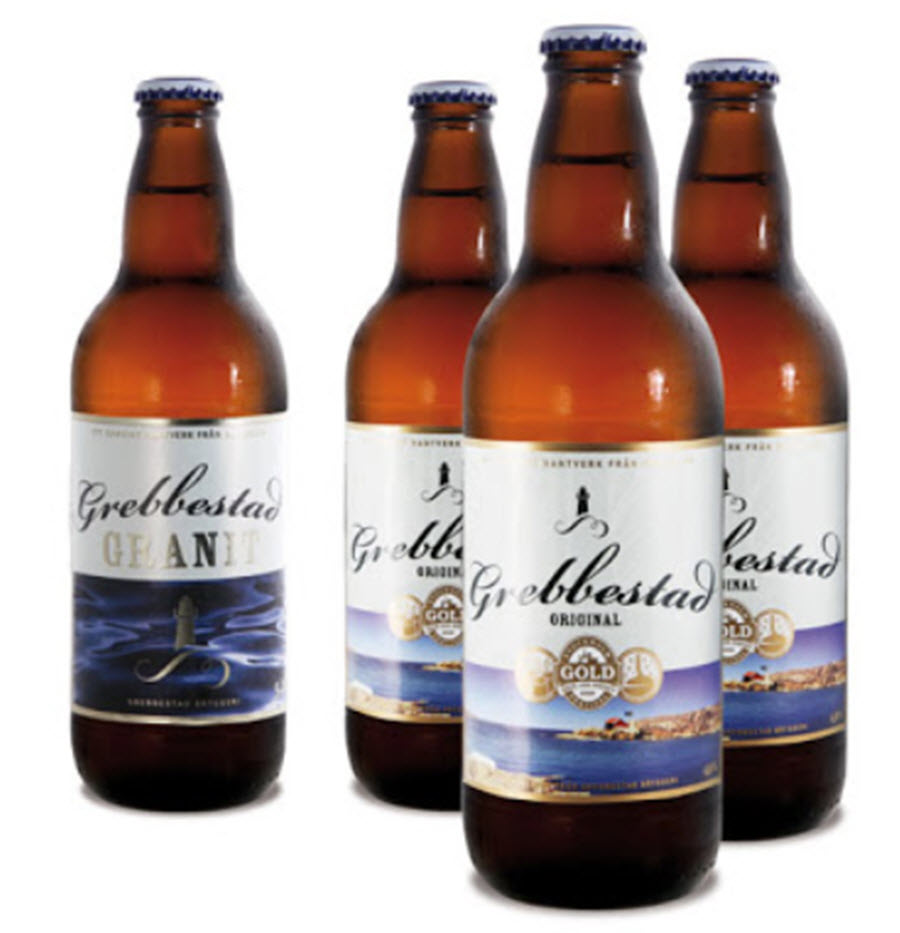 The company is headquartered in Askim, Gothenburg, but the brewing takes place in Grebbestad, Tanum, under the supervision of brewery master Johan Hansson.

Examples of beers from Grebbestad Bryggeri