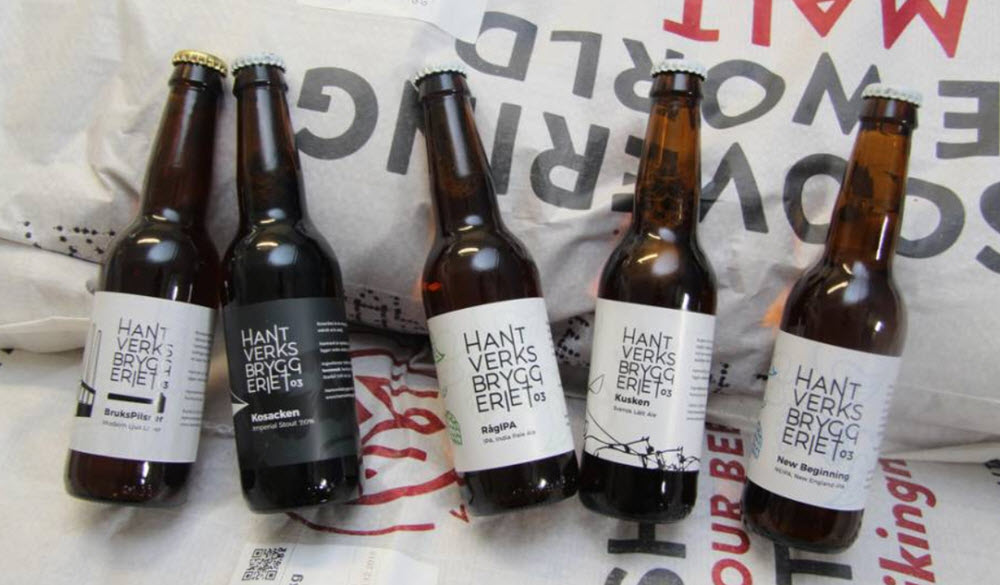 Hantverksbryggeriet is a microbrewery based in Västerås. Launched in 2003, their line of beer have old-fashioned names, such as the extra special bitter named ”Narren”, the India Pale Ale ”Bödeln” and the stout ”Sotarn”. 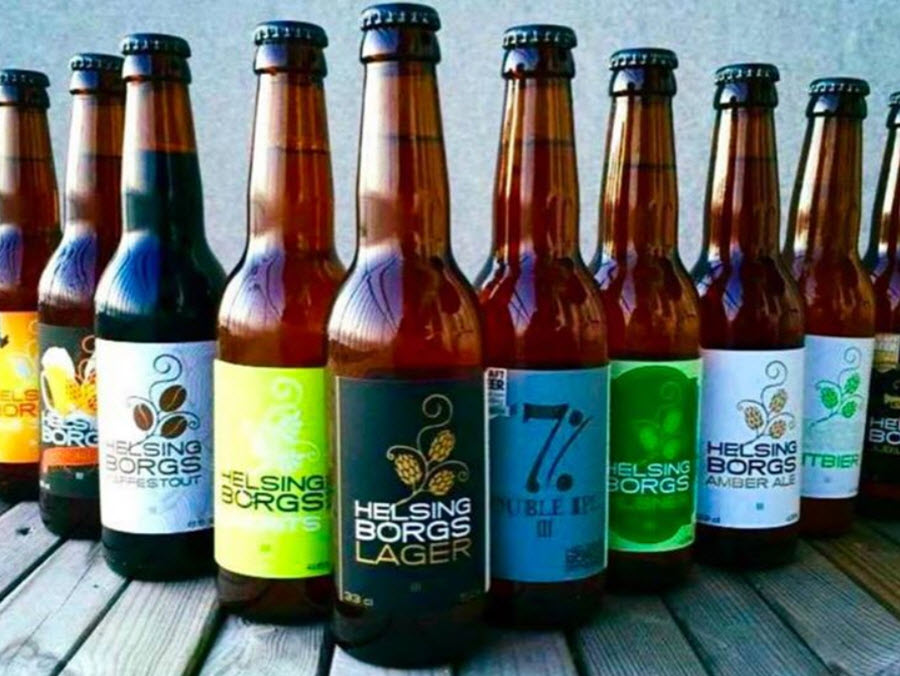 By 2014, the product line for Helsingborgs Bryggeri included 18 different beers.

The brewing takes place in a 19th century building in Helsingborg that used to house Skånska husarregementet, a Swedish Army cavalry unit founded in 1658.

The microbrewery Helsinge ångbryggeri (Helsinge steam brewery) follows a German beerm-making tradition and is renowned for its fresh-tasting unfiltered and unpasteurized beers. The company was founded by brewery master Peter Orest, who used to be the brewery master for Gamla Stans Bryggeri in Stockholm.

When Helsinge ångbryggeri was founded back in 2004, the brewing took place in Söderhamn in Hälsingland. A few years later it was moved to new premises in Ljusne, which is also in Hälsingland.

Located in the small town Pilgrimstad in Jämtland, the microbrewery Jämtlands Bryggeri specializes in unfiltered and unpasteurized beer. Founded back in 1995, it is considered one of the pioneers of Swedish 20th century microbrewing. 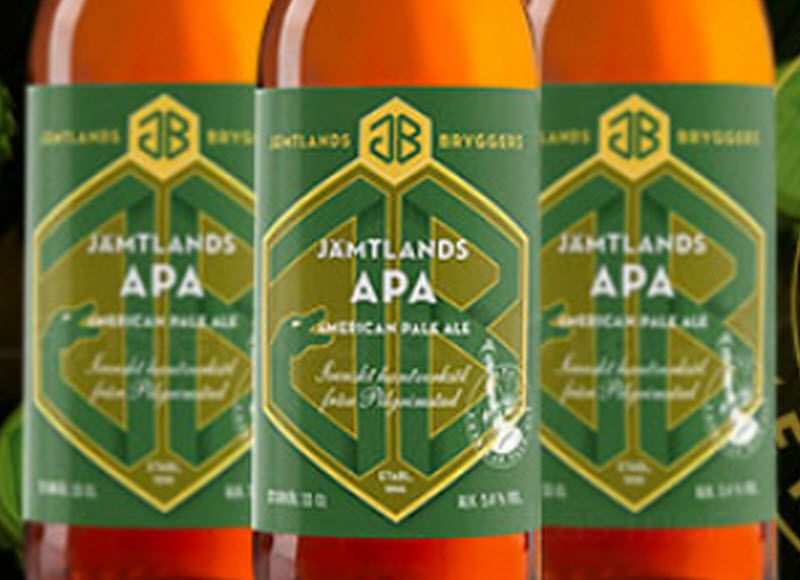 The brewing master for Jämtlands Bryggeri is David Jones.

Between 1999 and 2009, Jämtlands Bryggeri won 64 gold medals, 35 silver medals and 23 bron medals at the Stockholm Beer and Whiskey Festival.

Examples of beers from Jämtlands Bryggeri

The family-owned Mora Bryggeri is found in Vattnäs not far from Mora, in Dalarna. For many years, the brewing took place at the farm owned and run by the Andersson family, but eventually a move to a larger brewing facility closer to Mora became necessary to increase production.

This microbrewery is named in honor of the old Mora Bryggeri, which existed in 1872-1979. The rights to the name were purchased by the Andersson family in the early 21st century, a purchase that also included the rights to certain beverage brands. In 2003, Andersson´s microbrewery ”Pehrsgårdens Bryggeri” changed named to ”Mora Bryggeri”.