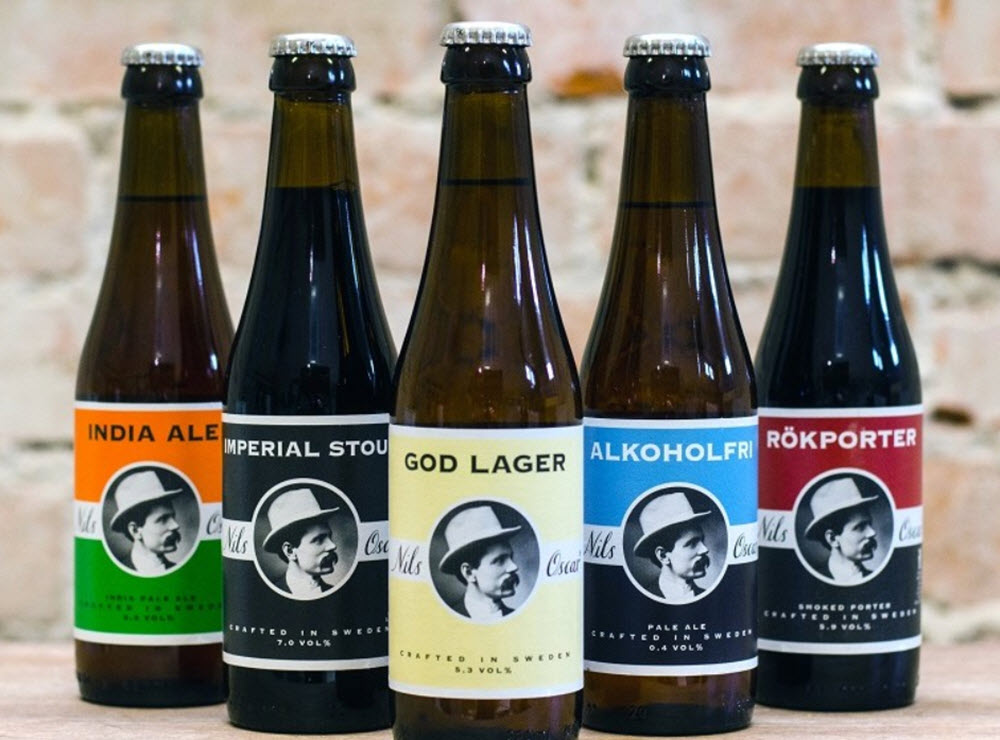 The roots of this microbrewery go back to 1996 when the pioneering Swedish brewpub Kungsholmens Kvartersbryggeri opened in central Stockholm. After two-years, co-founder Karl-David Sundberg bought out his business partners and changed the company name to Nils Oscar in honour of his own grandfather Nils Oscar Sundberg.

In 2006, it became clear that the facilities in central Stockholm were way too small for Nils Oscar and Sundberg moved the brewery part of the business to Nyköping, a city located roughly one hour by car from Stockholm. 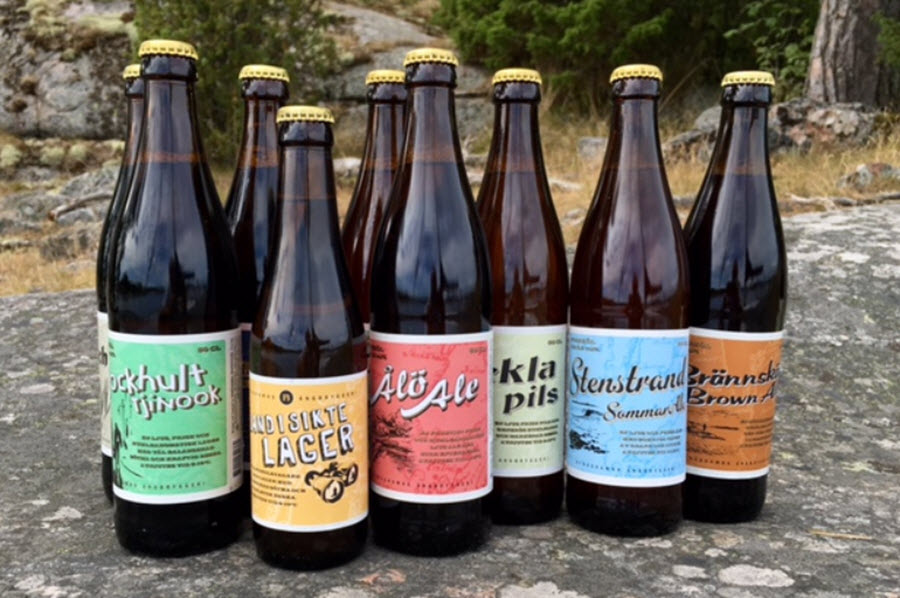 Nynäshamns Ångbryggeri was founded in 1997 by members of a Swedish gentlemen´s club, and all the beers from this company are named after places in the Nynäshamns archipelago. 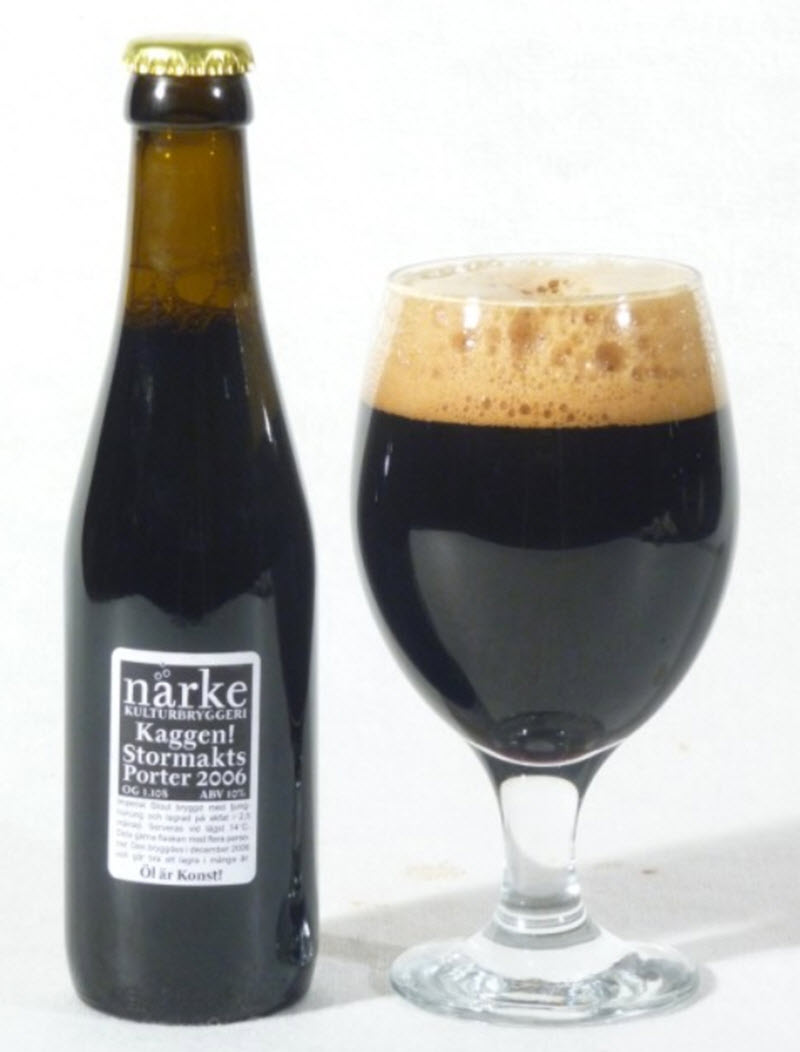 Närke kulturbryggeri is a microbrewery in Örebro. Examples of popular beers from this producer are the imperial stouts Stormaktsporter and Kaggen. 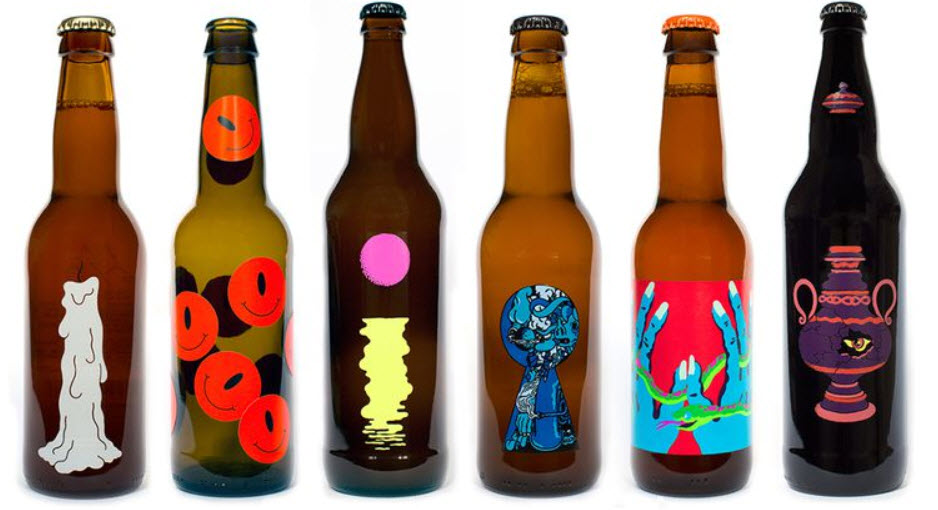 Omnipollo is a Swedish microbrewery who also runs pubs in Stockholm, Gothenburg and Hamburg. Founded in 2011 by brewmaster Henok Fentie and designer Karl Grandin, Omnipollo is famous for launching innovative and experimental beers. The name Omnipollo is derived from omnipotent + pollo (the Spanish word for chicken).

Examples of beers from Ominpollo

The double IPA Nebuchadnezzar was crowned Best Beer at the 2012 Stockholm Beer and Whiskey Festival.

Instead of having their own large brewing facility, Omnipollo creates recipes and then brew the beer in facilities owned by other companies. They have for instance worked together with Dugges Bryggeri, Brewdog Brewery, Buxton Brewery, and J. Wakefield.

The pub and pizzeria Omnipollos hatt opened in Stockholm 2015, followed by Omnipollo Gothenburg in 2018. In 2019, Stockholm got a second Omnipollos venue, as the Biergarten-inspired Omnipollos Flora opened in Humlegården. 2019 also saw the opening of Omnipollos Hamburg in Germany. 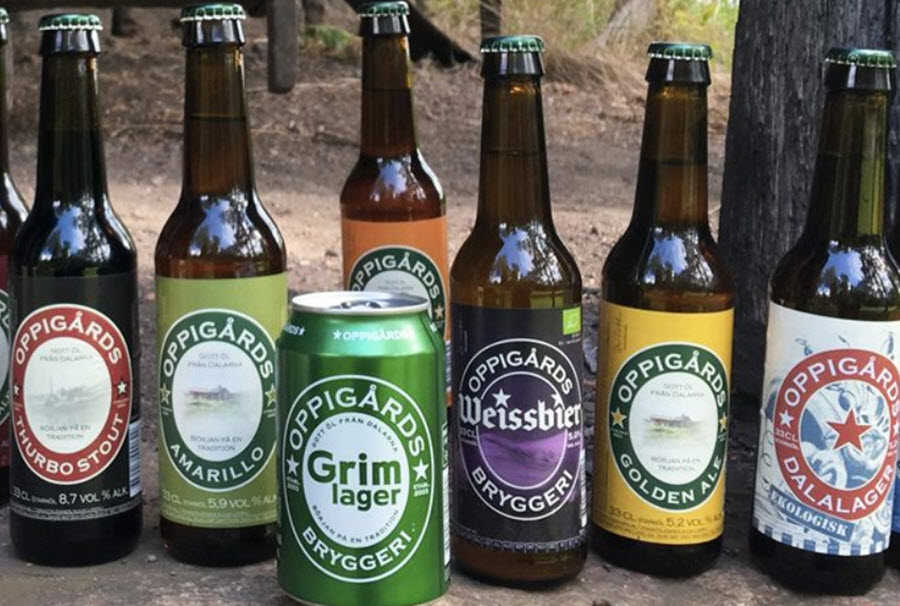 Located in Ingvallsbenning, Dalarna, Oppigårds Bryggeri produces around 1.2 million litres of beer per year. Founded by Björn Falkeström, it has become one of the country´s most successful microbreweries, both in sales volume and accolades. The first round of malt for commercial production was crushed on New Year’s Eve of 2003. 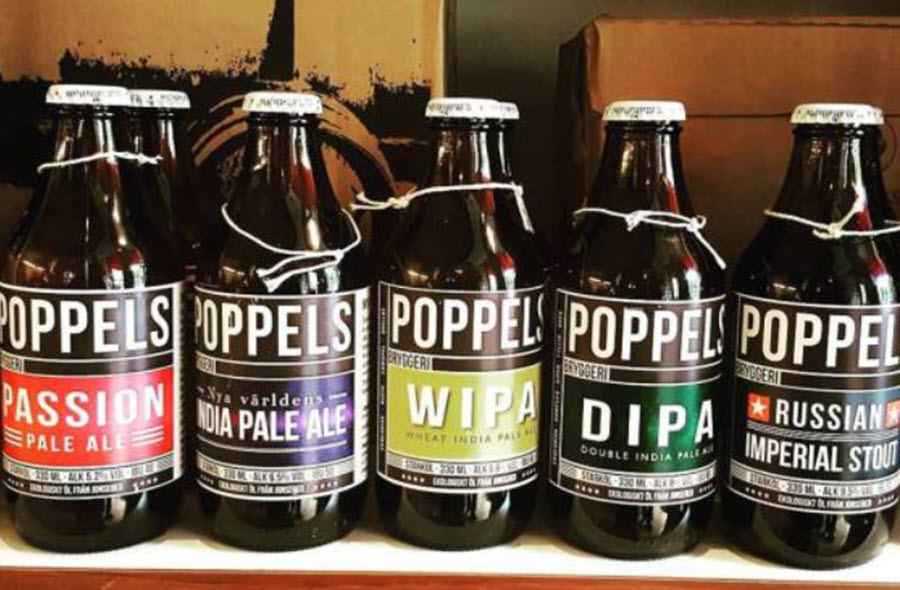 Poppels bryggeri was founded in 2012 and now makes around 360,000 litres of beer per year. The brew master is Daniel Granath, who founded the company with Tomas Kaudern and Thomas Fihlman.

The first beer launched by Poppels was a Brown Ale.

Initially, the brewing took place in Mölnlycke near Gothenburg, but in 2016 the business was moved to Jonsered. 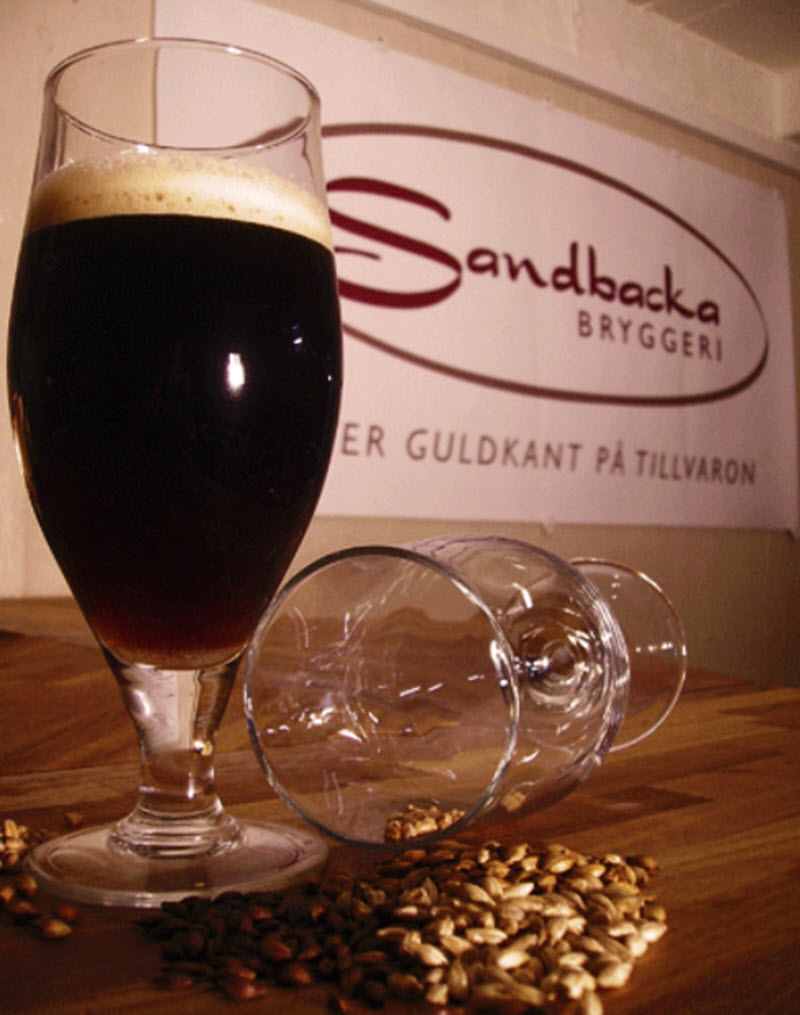 During the first four years, the brewing took place in Sandviken, but in 2011 the business moved to facilities in Gammelstilla.